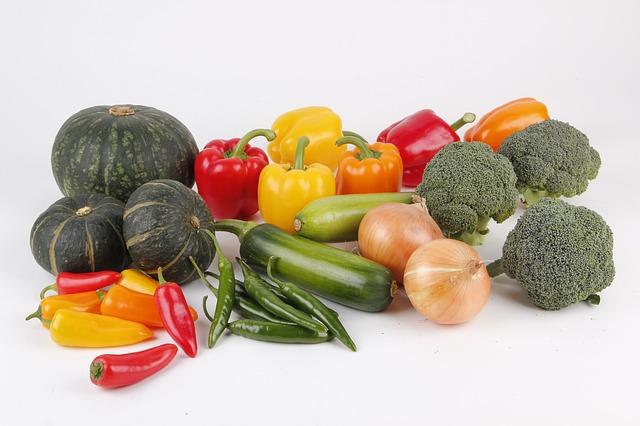 World No.11 Youssef Ibrahim will be looking to claim his first title since August 2019 as he enters the tournament as the No.1 seed. Ibrahim produced his best performance in a Platinum event last season at the Windy City Open as he reached the final and narrowly lost out to World No.2 Paul Coll after holding a 2-0 lead.

The No.2 seed for the event will be fellow Egyptian Youssef Soliman, who currently sits two places off his best ranking at World No.17. Soliman was the runner-up in his last PSA Bronze event as he lost to Karim Abdel Gawad in the Karachi Open Squash Championships in March. Ibrahim and Soliman last met at the Houston Open 2022, with the latter claiming a 3-0 victory.

European duo Victor Crouin and Raphael Kandra are the No.3 and No.4 seeds for the event. Crouin comes into the event full of confidence after claiming victory at the recent World Games. The young Frenchman defeated higher-ranked players Miguel Rodriguez and Gregoire Marche to lift the title. Kandra finished last season strongly with a last-16 appearance at the El Gouna International, losing out in four games to World No.1 Ali Farag.

In the women’s event, Egypt’s World No.9 Salma Hany tops the draw as she looks to pick up her first title since winning the Malaysian Squash Tour 8th Leg in 2013. The 25-year-old was the runner-up in last season’s Oracle NetSuite Open, losing out to Amanda Sobhy in the final. Hany will face either Salma El Alfy or Jana Shiha in her opening match.

2019 World Championship runner-up Nour El Tayeb is the No.2 seed for the event and has gone from strength to strength since returning to the PSA World Tour after giving birth to her daughter last year. The World No.11 has reached the last eight in her last four events, including two semi-final appearances at the CIB PSA World Championships and the El Gouna International.

No.4 seed Farida Mohamed ended her 2021-22 season with a win at the RMClub Women’s Open. Claiming the Challenger 30 title helped Mohamed reach her highest ranking of No.15 heading into the new season. Meanwhile, No.3 seed Nele Gilis has recovered from a hip injury which forced her to withdraw from the RMClub Women’s Open and she will be looking to start the season in strong fashion.