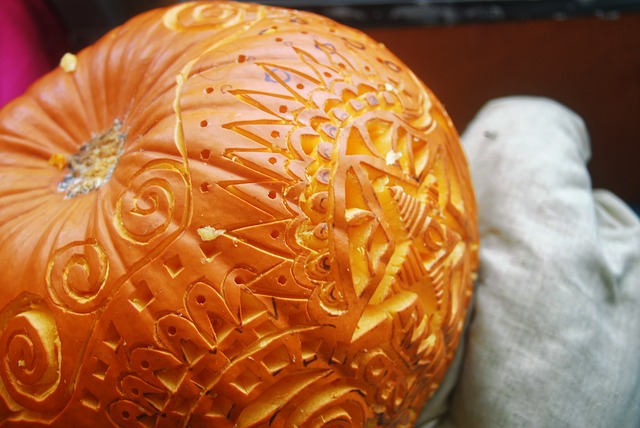 Appearing in his seventh final in the last nine years Cromer Squash Club’s long serving member John Baker retained the title which he had previously won in 2014, 2015, 2017 and 2019 when he was once again crowned club veterans’ champion after beating the three times former champion Alan Harper 13-4 7-13 13-8 13-7 in this month’s final.

By winning the title for the fifth time Baker overtook former club chairmen, Nick Amis and Giles Margarson, both of whom won the title four times back in the 1980s and 90s.

Played under the point a rally scoring system the match was far from being a one sided encounter and featured some excellent squash from both players.

Baker, however, still hits the ball as cleanly and crisply as any player in the club and he was always in control of the rallies in the opening game as his older opponent was only able to pick up just four points.

The second game however followed a completely different pattern.

The hard hitting Harper, who won his three titles between 2005 and 2009 and was runner up ten years ago, raced into a 6-1 lead and he was able to stay five points ahead throughout the game as he deservedly took the game 13-7 to draw level.

This minor set back seemed to spur Baker on. His drives into the back corners interspersed with some accurate trickle boasts at the front of the court meant he was always in control of both the third and fourth games and after opening up useful leads in both games he closed them out 13-8 13-7 to win the match 3-1.

As always the final attracted a good crowd to the Norwich Road balcony and technical director Barry Starling said: “Although at first glance a 3-1 scoreline might suggest this was a one sided match this was certainly not the case and both players played some excellent squash with John always just having the edge and producing winning shots at vital times.”

Starling was himself was runner up in the tournament way back in 1996, but because of injury was not able to take part this year.

Since winning his first handicap tournament in 1984 Baker has, over the past 37 years, now won no fewer than 18 titles at the club – 4 club championships, 5 Over 35 titles, 5 veterans’ titles and four handicap tournaments – and no other player is remotely near that record.