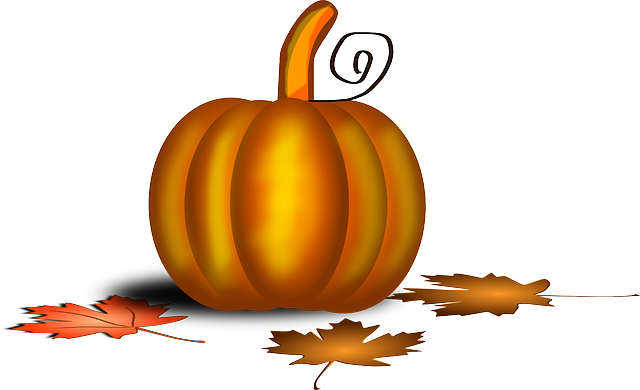 Three-time World Champion Nick Matthew believes that Paul Coll’s second coming as British Open champion has placed him firmly in the box seat to claim a first ever PSA World Championship in Cairo next month.

‘The Wolf’ cast a perceptive eye over proceedings at last week’s Allam British Open in Hull and readily admits that after taking in Coll’s third round victory over France’s Gregoire Marche he was anything but convinced that the Kiwi would successfully defend his championship.

Yet Coll improved with every round before eventually delivering a ruthless match play masterclass in the final, to defeat No.1 seed Ali Farag in straight games and complete an almost serene progress to the most historic title in the game without dropping a game.

As a result, Matthew says the New Zealander has displayed many of the hallmarks of the great champions and that we may now be entering the era of the ‘Superman’ as Coll is known.

While Matthew, the three-time former British Open champion, has no doubt that for Farag and the rest of Coll’s rivals it is very much a case of back to the drawing board as they bid to plot a way to puncture the World No.1’s impenetrable layers of defensive armour outwit his astute tactical blueprint.

Matthew said: “I think at the moment you couldn’t argue differently in terms of the Worlds, for me Paul Coll is the clear favourite.

“I know that Paul is in that position at the top of the game, but he will probably not be thinking of that himself as on any one day there are enough players, as has been proven by the number of different semi-finalists over the last year or so, who can prevail.

“That said, what we haven’t seen is anyone being even close to the level of consistency Paul has produced. Previously he was always there or thereabouts in semi-finals, then in multiple finals and now he is proving he knows how to convert them into titles and to do it consistently.

“I thought that was a fantastic quote where he said: ‘I worked so hard to get here and now I am not going to be giving it up anytime soon.’ So, for me, that just summed it up, Paul Coll is here to stay.”

When it came to dissecting just why Coll was able to shut-out his rivals and apparently break his greatest rival Ali Farag in the final both physically and mentally the Yorkshireman was, as you would expect, straight to the point: “There is always the obvious things about Paul’s tactical game, his concentration and discipline but there doesn’t seem to be another player out there who is able to carry …….