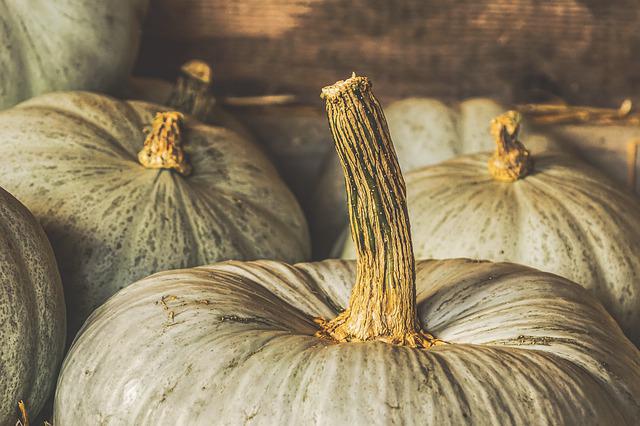 Trap-fusion artist Squash has had some choice words seemingly aimed at Dancehall star Aidonia, weeks after the 4th Genna artist declared that he was the originator of the “Trap trend in Dancehall”.

“Squash and Rygin bill the trap nuh bwoy nuh gi we chat.  @ryginking tell dem fi respect it,” Squash, a native of Montego Bay, stated in an Instagram Story last week, which has left tongues wagging and an ongoing debate about the origins of the sub-genre.

During a Television Jamaica interview with Anthony Miller, Aidonia asserted that he was the one who started the Trap sound in Dancehall.  “People who know music know seh I created this sound.  A we seh Trap. A we rap pon Dancehall beats from di get-go.   Dat a our sound.  Di Biggy Small, di flow pon di beat.  Suh if yuh guh suh and check di ratio, a we kinda create dah sound yah,” he had told Miller.

Although the name Trap Dancehall was not coined until around 2017 when Montego Bay artist Rygin King, also referred to as Trap Lord, released his hit single Tuff, as far back as 2011 Aidonia can be seen in music videos spitting lyrics with similar beats and flows as what is now regarded as Trap.

However, though the origin of the sub-genre is obscure, Rygin King is widely regarded as the individual responsible for popularizing Trap in Jamaica, courtesy of the catchy and danceable Tuff, which was produced by Dane Ray.

In a 2019 interview, Rygin King described Trap Dancehall as a fusion of his favorite genres, Rap, Hip hop and Dancehall which gives a unique melody due to “longer beats and a hook”.

Last year, producer Dane Ray had stated in an interview that he had developed Trap Dancehall from an “energy” and his determination not to bring sadness into his music, but instead those that exude confidence.

“Outa dah inspiration deh, wi develop Trap Dancehall.  When mi link up with Rygin King, him was a yute weh have some different flow  Fi him ting did well trap  and wi find a way fi meck it commercial,” Dane Ray explained.

“Suh afta Tuff buss, yuh start have songs like Paranoid and dem deh because mi done kinda get familiar wid di sound.  No matter how people used to cuss him she him off-key an dem ting deh, di yute was a star and wi build supm fresh, suh oonu a guh love it,” he added.

During the Television Jamaica interview, Aidonia also said that the tendency of Jamaican artists to jump on the latest musical trends is nothing new, as piracy and mimicry have characterized Dancehall, which has been comprised of a few leaders and mainly followers since its inception.