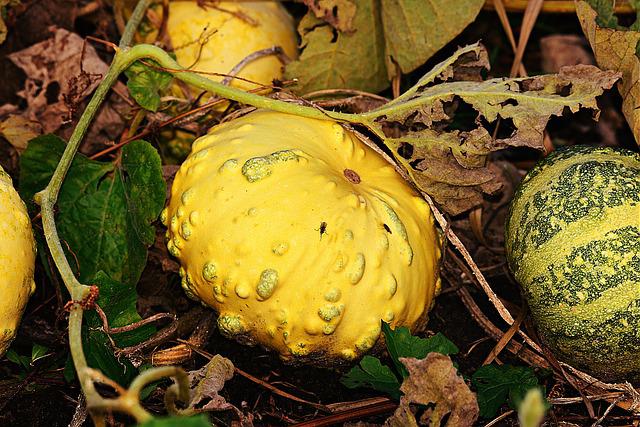 Anahat Singh, all of 14, was on Tuesday included in India’s squash squad for the Commonwealth Games 2022 in Birmingham, beginning July 28. (More Sports News)

The Delhi-based teenager has been rewarded for her sensational run at the U-15 level. She had recently won a tournament in Germany and also won the Asian title in the U-15 category in June.

Others who will be making their CWG debut, include Velavan Senthilkumar and Abhay Singh, who will feature in the men’s doubles event.

Saurav Ghosal, Joshna Chinappa and Dipika Pallikal, who have carried the Indian flag in the squash world over the past 15 years, will be medal contenders in multiple categories.

Dipika, who won two worlds titles with Saurav and Joshna at the World Doubles Championships in April six months after giving birth to twins, will be aiming for a gold in mixed and women’s doubles.

Dipika and Joshna had made history by winning the women’s doubles in the Glasgow edition of CWG eight years ago. In the Gold Coast edition four years ago, the duo settled for silver. Dipika and Saurav had secured silver in mixed doubles. Dipika is not yet back to playing singles.

Barring powerhouse Egypt, players from world’s top squash-playing nations take part in the CWG, including athletes from Australia and England. Harinder Pal Sandhu, who had suffered a career-threatening back injury in 2018, is back in action and will be playing doubles alongside Ramit Tandon.