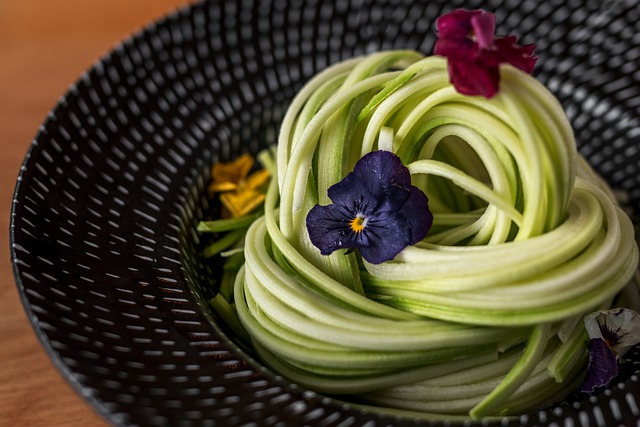 A young national squash player died in an accident early Sunday morning in the city when another vehicle slammed into the car he was in.

He was a passenger in the car being driven by his friend when a drunk driver sped through the stoplight with his jeep and slammed into the car at the intersection of Vlissengen Road and Sandy Babb Street.

A police statement said the driver and passenger in the car were both rushed to the hospital where Mekdeci was pronounced dead, and his friend, Sheik Baksh was admitted in a serious condition with several broken bones and other injuries.

A breathalyzer test was administered to the driver of the jeep, Roberto Narine and he was found to be high above the limit for alcohol in his system.  He has been arrested and remains in custody.

The police said it has retrieved CCTV camera footage from the area and will be reviewing that footage as it prepares the charges in the case.