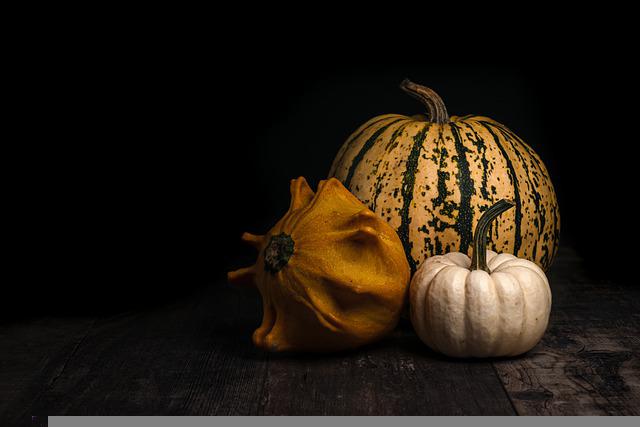 Day two of the J.P. Morgan Tournament of Champions takes place today inside the iconic Grand Central Terminal’s Vanderbilt Hall – and we’ll have reports and reaction from all 10 matches from New York right here.

Play begins at 11:00 (GMT-4) live on SQUASHTV and you can also stay up-to-date with all the live scores from the tournament here.

The likes of Youssef Ibrahim, James Willstrop, Sivasangari Subramaniam and Lucy Turmel are in action as they bid to secure their last 16 spots.

Order Of Play
All times are local (GMT-4)

World No.39 Auguste Dussourd has claimed his first ever win at a PSA World Tour Gold event after he took out his higher-ranked compatriot Baptiste Masotti to seal his place in the last 16 of the J.P. Morgan Tournament of Champions.

Their only previous meeting on the PSA Tour went the way of World No.21 Masotti in 2016. It was a shaky start from both players today and Masotti – who helped France to second place at the European Championships last week – kept his nerve to go a game to the good.

He held three game balls in the second too, but a tenacious Dussourd dug in and was able to stem the flow of points to draw level. Dussourd’s powers of recovery were also on show in the third game as he came back from an 8-4 deficit, rattling off seven points from the next eight to hold a 2-1 lead against his country’s No.2 player.

And lightning struck once again in the fourth as Masotti was again unable to make the most of two game balls, with Dussourd keeping a calm head amongst a flurry of errors from his opponent. As soon as the win was sealed though, a delighted Dussourd let his calm manner drop and unleashed a huge roar in front of the cameras to celebrate a huge triumph.

WHAT A SHOT! BaptisteMasotti</a> hits an incredible jumping cross-court nick as he tries to stay alive in round one at <a href="https://twitter.com/GrandCentralNYC?ref_src=twsrc%5Etfw">GrandCentralNYC#TOCSquash pic.twitter.com/FtPQIAgfF6

“It’s the best venue I have played in my life,” said Dussourd.