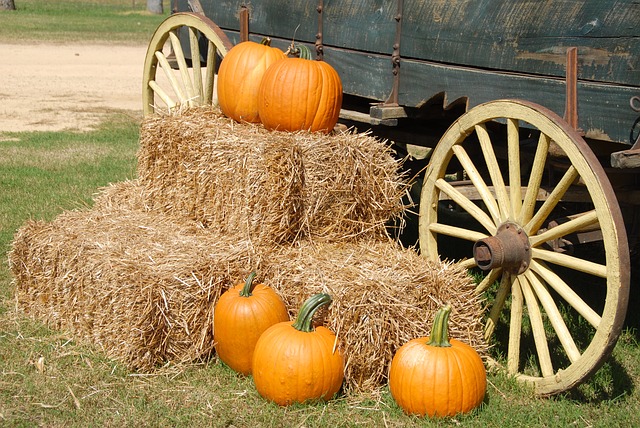 The second-seed Indian duo had a comfortable final as they defeated their fourth-seed English rivals Alison Waters and Adrian Waller 11-6, 11-8 in straight games

The second-seed Indian duo had a comfortable final as they defeated their fourth-seed English rivals 11-6, 11-8 in straight games at the Scotstoun Leisure Centre of the Scottish capital.

Indian players have made it to two of the three finals (the other two finals being women’s and men’s doubles) as Pallikal will team up with Joshna Chinappa (seeded third) for the women’s final against England’s second seed Sarah-Jane Perry and Alison Waters later on Saturday.

Ghosal and Pallikal earlier reached the final of the tournament in 2016, where they lost to New Zealand’s Joell King and Paul Coll.

Sharing the news with the media, Indian squash federation (SRFI) general secretary Cyrus Poncha said: “I am absolutely delighted with this result; 20 years ago, the federation set out a target to win a World Championship, which has been achieved today. Saurav, Dipika and Joshna have dedicated their life to squash, and this result is evidence of the same.”

He further added: “A special mention here needs to be made to N. Ramachandran. Over the past 30 years, his support for squash has been unparalleled. Without his vision in the 1990s, we would not have had the Indian Squash & Triathlon Academy or the international training expertise. All these 3 athletes have been trainees of the academy. This World Championship title is a testament to his long-standing support for squash.”