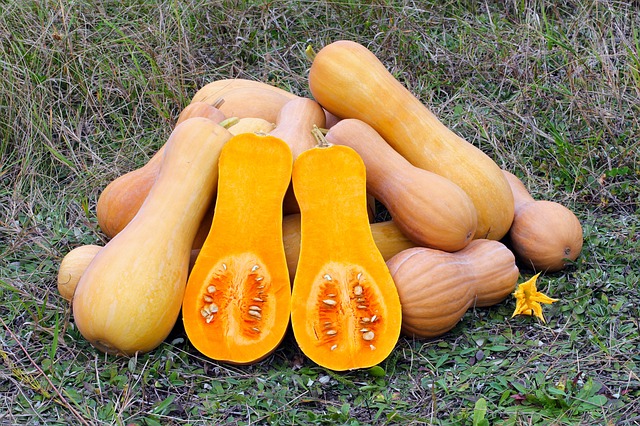 Major investment banks have surpassed revenue predictions in the first quarter on the back of ongoing market volatility and better than expected trading revenues.

Institutions have leveraged trading to offset market volatility caused by the Ukrainian conflict and the global pandemic combined with a slowdown in IPO and merger related activity, which many predicted would heavily impact revenues in the first quarter.

Wall Street had a sterling first quarter, with its leading players reporting better-than-expected results compared to Q4 on the back of increased trading activity. Goldman Sachs reported a 21% jump in FICC revenues on the year prior, Bank of America reported a 10% rise in equity revenues and Citi reported a huge 77% and 66% increase in fixed income and equities revenues in comparison with the fourth quarter.

Goldman Sachs reported revenues of $12.93 billion in the first three months of the year, down 27% on the first quarter last year due to losses in asset management and investment banking. However, the first quarter marked a 2% increase on the bank’s Q4 2021 results, driven by its global markets businesses, which accounted for 61% of its total revenues – 4% higher than the same period last year and notably 98% higher than the fourth quarter.

Equities generated $3.15 billion for Goldman – down 15% from the year prior – however it was ongoing market volatility exhibited in increased FICC revenues that proved to be the bank’s saving grace, generating $4.72 billion, up 21% from the same period last year, thanks to strong activity in currencies and commodities.

“It was a turbulent quarter dominated by the devastating invasion of Ukraine. The rapidly evolving market environment had a significant effect on client activity as risk intermediation came to the fore and equity issuance came to a near standstill,” said David Solomon, chairman and chief executive officer at Goldman Sachs.

“Despite the environment, our results in the quarter show we continued to effectively support our clients and I am encouraged that our more resilient and diversified franchise can generate solid returns in uncertain markets.”

Revenues from the bank’s institutional clients group, which includes both trading and investment banking, fell 2% year on year to $11.16 billion. However, in comparison with the …….