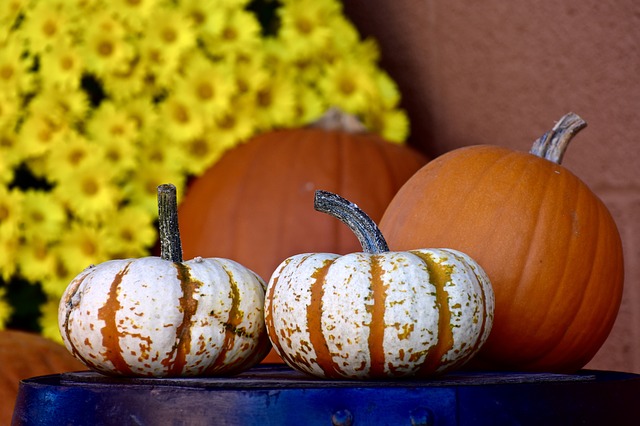 Small dense balls Wednesday night ping off of the glass walls in an industrial warehouse alongside the West Sam Houston Parkway in northwest Houston. It is the second night of five where the newly minted Houston Squash Club is hosting the Houston Squash Open, an 11-country, 24-player tournament with a cash prize of $110k.

Yet, the real prize event organizers look to gain from this year’s tournament is to grow a wider audience in Houston for squash — a sport that has historically been tied to Great Britain and that nation’s former colonies.

Jahanzeb Khan, co-owner and coach at the Houston Squash Club who organized the tournament, said the sport has come a long way in the decade since he came to Houston.

“When I first got here ten years ago, I joined another club where we legitimately had only had two players,” Khan said about his journey. “This event here is a very proud moment for Houston and for all of us.”

For Khan, the presence of a large Pakistani community in Houston has set the table for the sport to grow locally.

“Squash is a huge thing in Pakistan, like the NBA or NFL here,” he added. “So when people find out we have squash here it’s a big thing. Now, in this club we just opened, we have 90 families and 200 regular playing people. I am very confident after this event we will grow massively.”

According to Khan, the club opened up its location in early November in order to celebrate the sport of squash by providing experienced players and beginners an open space to better their skills.

Ten officially-sized squash courts are located inside of the industrial space where members can come for a variety of events. Leagues for adults and youth are available during the weekdays, social nights every Tuesday and Saturday and happy hours with open courts for all every Friday.

With the increased COVID-19 infection rate in the United States, Khan said, there were questions on whether the Professional Squash Association would need to cancel or relocate this year’s event and if international players would travel to Houston.

“Right now with the new (omicron) variant coming in, the international board was very concerned about us having the tournament but our regulations aren’t as strong here which helps in doing these big events,” Khan said. “It’s a big thing for Houston to have an event of this caliber. We are hosting the number one player in the world.”

“I’d like to thank them for bringing us here. We know it’s not easy organizing something like this during these times but they …….